NWF Agriculture has grown to be a leading national supplier of ruminant animal feed to 4,550 customers in the UK, feeding one in six dairy cows in Britain.

NWF provides nutritional advice to farmers across the country with over 60 trained nutritional advisors analysing forage and farmers’ objectives to deliver feed to optimise performance. Feed is then produced from mills across the UK and delivered directly to farmers with the majority of the business being dairy, but also supporting beef and sheep farmers.

Map of our Feeds locations

“We have continued to focus on providing nutritional advice and on time delivery to farmers across the country.”
Andrew Downie Managing Director

Feeds is focused on providing nutritional advice and on time deliveries to farmers across the country. Total feed volume decreased by 8.0% to 575,000 tonnes (2020:625,000 tonnes). Total ruminant feed market volumes were 4.7% higher than prior year with most gains in sheep and beef feed and a small market decline in core dairy compounds. Less volume was sold to other compounders and merchants in the year as planned.

Commodity prices increased sharply in the winter to unprecedented levels with peak spot commodity prices an average of 40% higher than summer levels which created challenges for the business in managing prices. This was exacerbated by a lack of data visibility as a result of the cyber incident at the end of October 2020. Price increases were implemented but were chasing ever higher commodity costs.

Feeds launched the NWF Academy in September 2019 in which new trainees engage on an 18-month structured training programme to become future NWF nutritionists. The Academy has recruited a
second group to the programme which has been well received across the industry and, although work was transferred to a virtual classroom in 2021, a third cohort is being recruited to commence the programme
in September 2021 in person.

Average milk prices in the UK were positive, with a 2021 average price of 29.3p per litre compared to an average in the prior year of 28.6p per litre. The price in May 2021 of 30.1p per litre compares to 26.7p per litre in May
2020 maintaining farmers’ returns in spite of higher feed costs at the end of the year. Milk production increased marginally to 12.6 billion litres (2020: 12.5 billion litres).

Feeds has a very broad customer base, working with over 4,550 farmers across the country. This base and the underlying robust demand for milk and dairy products results in a reasonably stable overall demand for our
feed in most market conditions. 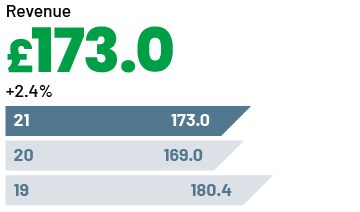 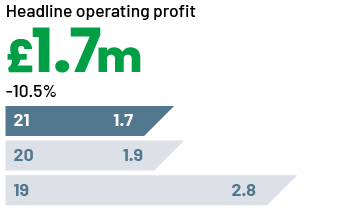 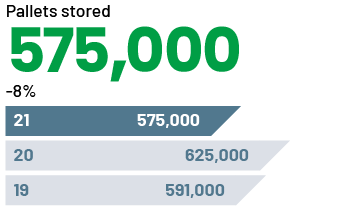 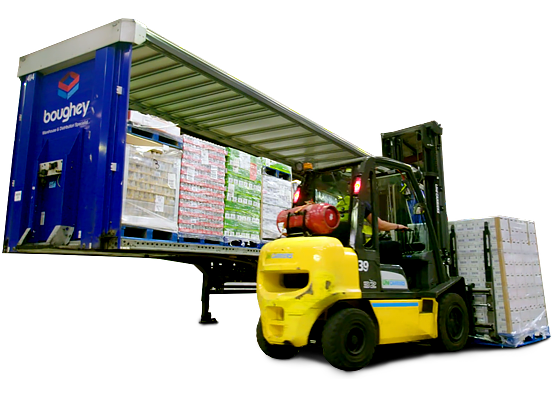 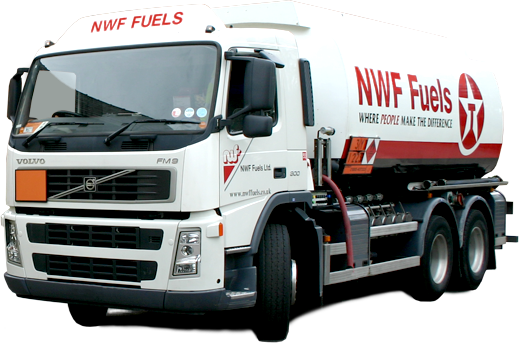